What is Border Studies? 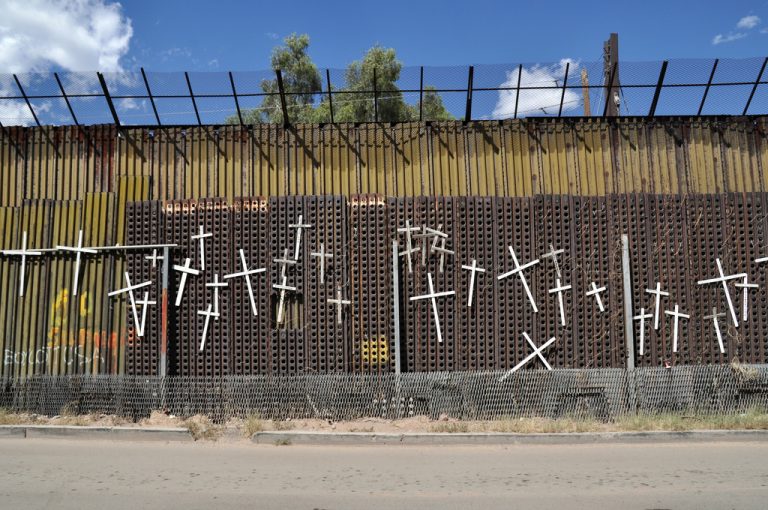 The city of Nogales is divided in two by the Mexico-US border. This photograph shows the Mexican side, commemorating those who have died trying to cross into the United States. Jonathan McIntosh, “Wall of Crosses in Nogales,” 2009. CC BY 2.0, via Flickr.

The Canada-US border is often compared to the Mexico-US border, where Border Studies originated and from which Canada-US Border Studies both draws and departs. The Mexico-US border, with its heightened securitization and prominence in US political anxieties, and as a site of dangerous crossings for undocumented migrants, seems to contrast sharply with the Canada-US border. But in approaching the 49th parallel as a site of struggle, we see that for some people within Canada’s boundaries, the border resembles the “herida abierta”—the open wound—that, according to Chicana feminist Gloria Anzaldúa in her seminal text, Borderlands/La Frontera (25), characterizes the Mexico-US border. Border Studies emphasizes power relations between countries on either side of international boundaries, the experiences of people living in borderlands and/or migrating across borders, and the cultural implications of artificially drawn boundaries for the people who cross or who dwell on either side of them. This section examines Canada-US Border Studies scholarship in relation to Anglo-Canadian nationalist, Indigenous, and Black Canadian positions in border texts.

For Anglo-Canadian nationalists, Russell Brown observes, “borders mark off an important difference between south and north” (2). Brown argues that novels such as Mordecai Richler’s St. Urbain’s Horseman (1971) and Janette Turner Hospital’s Borderline (1985) portray border crossings “as literally, as well as psychologically, difficult” (10), emphasizing Canada-US distinctions. Anglo-Canadian nationalist thinking about the border invokes cultural imperialism, the overpowering of Canadian culture by US influence: as Brown explains, “In Canada, the border is seen as protecting the country, making it a place of safe refuge” (9).

Kit Dobson illustrates how poet Dennis Lee’s Civil Elegies (1972)—seeking “a defence against . . . the international threat of the United States” (51)—exudes anxiety about Canadian sovereignty (economic, political, and cultural), bemoaning “bewildered nations” whose “boundaries / diminish to formalities on maps” (Lee 37). Brown and Dobson therefore read the border in Anglo-Canadian nationalist literature as either a protective entity or one that itself needs to be strengthened in order to guarantee Canadian sovereignty. 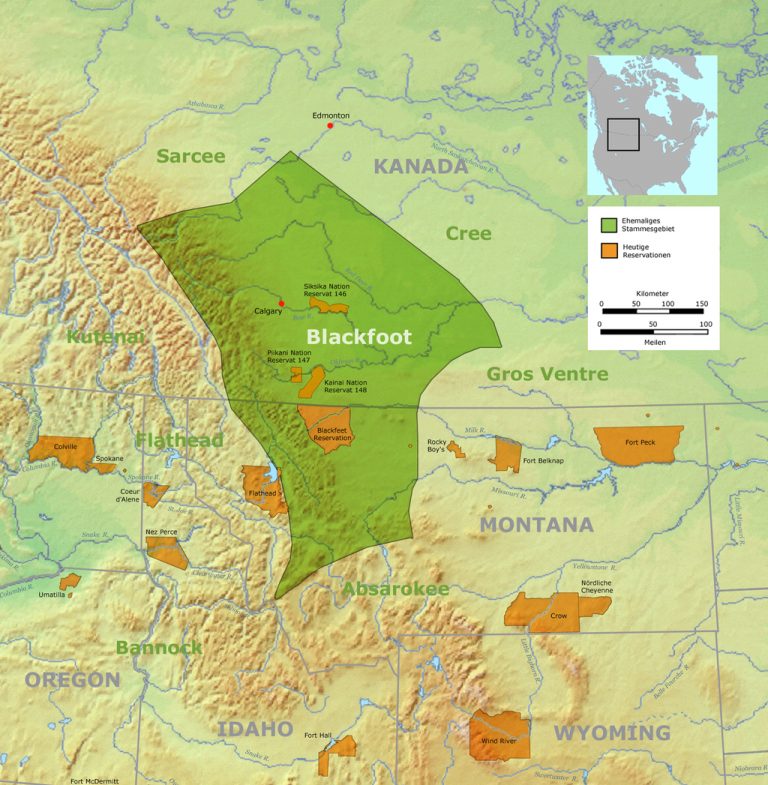 As the border is a product of colonial cartography, Indigenous nations, particularly those the border divides, have a radically different view: as Audra Simpson (Mohawk) argues, nation-state borders are “in their space and in their way” (115). In the works of Thomas King, a writer of Cherokee, Greek American, and German American descent and long based in Canada, the Canada-US border, “a destructive line for many First Nations” (Andrews and Walton 602), implicates Canada in imperial power. In King’s short story “Borders” (1993), when the narrator’s mother is asked to declare her citizenship by American and then Canadian border guards, she replies, “Blackfoot” (137). As Jennifer Andrews and Priscilla L. Walton note, the mother’s insistence upon Blackfoot citizenship “demonstrates [how] the 49th parallel can be used” by Indigenous peoples “as a site of resistance to imperialist definitions that preclude . . . self-definition” (607). The mother refuses to consent to the two settler-colonial states’ imposed conceptions of her identity.

Black Canadian border crossings also reveal the policing of racialized bodies at the nation-state’s threshold. In both scholarship and literature, these crossings “contest the pervasive discounting of slavery in Canada” (Ferguson 243) and undermine recurring cultural representations of Canada defined through whiteness. For example, Lawrence Hill’s The Book of Negroes (2007) contributes to “shattering the safe-haven myth,” in Katherine McKittrick’s words (119). After the American War of Independence from Britain, Aminata joins the Black Loyalist migration to the British colony of Nova Scotia. Although the British advise, “Nova Scotia . . . will be your Promised Land” (Hill 286), the virulent racism and slavery she witnesses suggest otherwise. 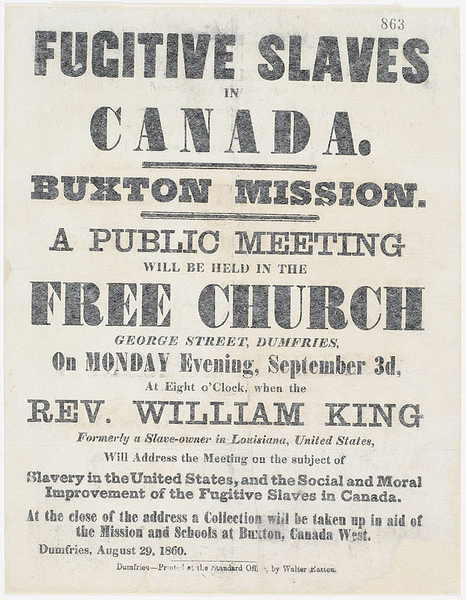 As Rinaldo Walcott demonstrates, in Hill’s earlier novel, Any Known Blood (1997), the author represents Canada as a Black space by tracing five generations of the Black cross-border Cane family: from Langston I’s Underground Railroad experiences of escaping slavery by crossing the border to his Oakville, Ontario-born descendant Langston V’s assembling of family history in Baltimore, Maryland. The novel, Walcott argues, “uncovers the lies of the Canadian nation as a white-only space” (69) while “questioning discreet and separate boundaries” (67), as the Canes’ history so clearly straddles the Canada-US border.

As this overview of academic research illustrates, Canada-US border scholarship presents the border as a site of struggle in its function and significance. The border’s ineffectiveness against US cultural imperialism (as articulated by Anglo-Canadian nationalists) collides with its very different roles for Indigenous nations and Black Canadians, respectively: a scar of settler-colonial violence; and a gateway to unfulfilled promises. 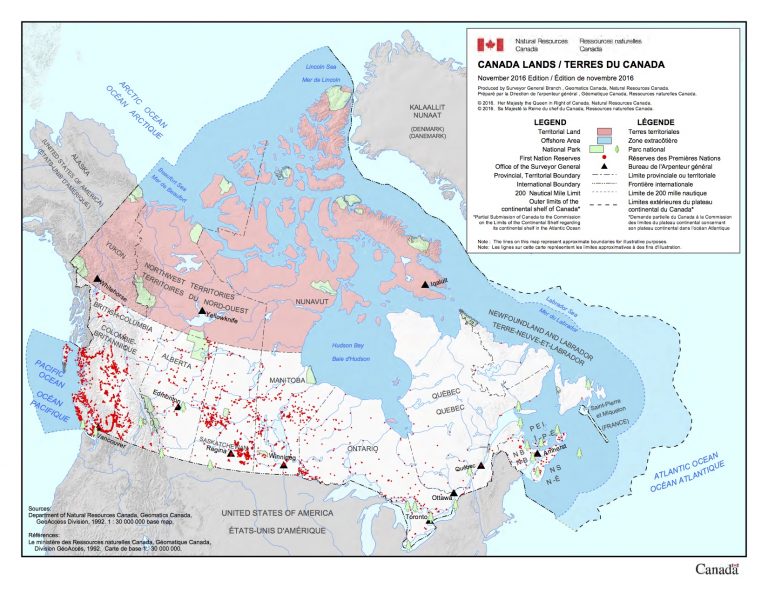