Canadian Literature and the Canada-US Border 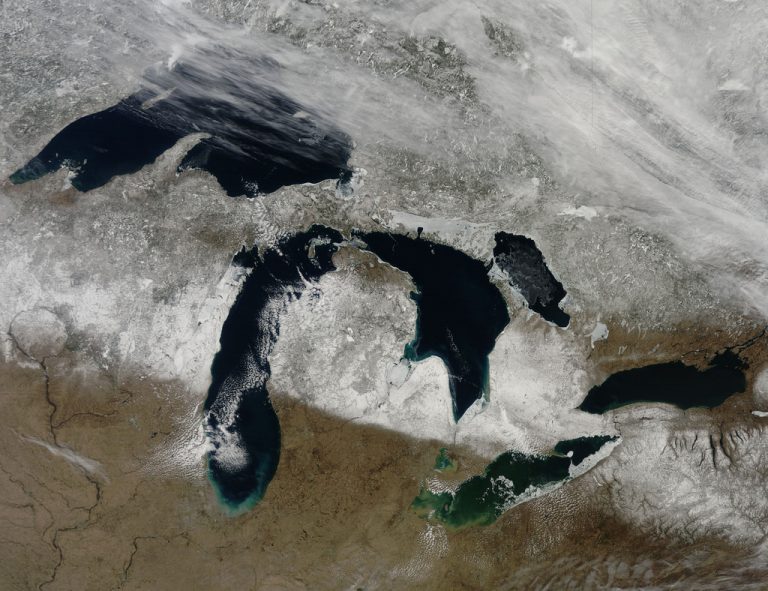 This borderless image of the Great Lakes highlights the extent to which the boundary between Canada and the United States is imaginary. NASA Goddard Space Flight Center, “The Great Lakes,” 2011. CC BY 2.0, via Flickr.

The 49th parallel, as the border is metonymically named, may be most significant for white, Anglophone Canadians invested in the idea of Canada as a better place than the US (i.e., white Anglo-Canadian nationalists). From this perspective, the border’s much-invoked reputation as the “longest undefended border in the world” causes political and cultural anxiety. For example, in David W. McFadden’s travel narrative, Great Lakes Suite (1997), the border’s “international dots and dashes” (192) operate symbolically (if ineffectually) to defend against US political, economic, and cultural power.

But the border does not connote protection for everyone. While it may offer a buffer for Canada from the US, for Indigenous nations, the border offers no such buffer against a more powerful entity: the settler-colonial state. Instead, as Thomas King’s short story “Borders” (1993) shows through the Blackfoot narrator and his mother’s attempts to cross both sides of the 49th parallel, Canada and the US threaten Indigenous territorial sovereignties.

As narratives of Black Canadian border crossings from the pre-Confederation eighteenth century to today demonstrate, the border is an ambivalent site, an ostensible gateway to freedom and safety that simultaneously polices racialized bodies. Canada’s historical reputation as a “Promised Land” for refugees from US slavery has often been recruited by the Anglo-nationalist version of the border as proof of Canada’s greater tolerance of racialized difference.

Yet, as Lawrence Hill’s novel The Book of Negroes (2007) demonstrates through the eyes of its protagonist, Aminata, such celebration of hospitality obscures “Canada’s best kept secret” (Cooper 68): its history of enslaving Black people from 1628 in New France until the British Empire-wide ban on slavery in 1833. In his poetry collection, 49th Parallel Psalm (1999), writer Wayde Compton suggests that celebratory nationalist narratives also deflect Canadian racism, past and present, given “snow white screams of / back where you came from” (170) that violently exclude Black Canadians from the nation. 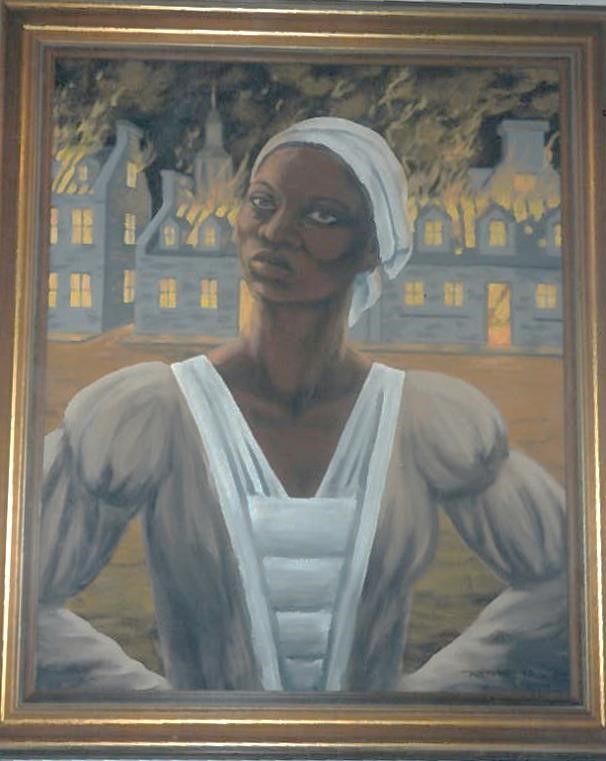 Painting of Marie-Joseph Angélique, who was born in Portugal and enslaved in New France from 1725 to 1734. In 1734, she was charged with arson after a fire burned down the merchants’ quarter of Montreal. Though her role in the fire remains unknown, she was found guilty of arson and subsequently tortured and hanged. BiblioArchives, “Marie Joseph Angelique,” 2016. CC BY-NC-ND 2.0, via Flickr.

While many groups’ border crossings merit attention, including Latino Canadian, Asian North American, Québecois, Muslim, and queer communities, this chapter focuses on Anglo-Canadian nationalist, Indigenous, and Black Canadian border texts. Reading how members of these three internally diverse constituencies approach and are affected by the border reveals both ongoing power imbalances between Canada and the US as well as challenges to ideas of Canada as a more just society. Analyzing literary representations of the communities on which this chapter focuses enables us to see the workings of the mythic status accrued by the border in Anglo-Canadian nationalism and the puncturing of this status from Indigenous and Black perspectives. As we will see in border texts, however, because people within these broad groups have such diverse lived experiences, individual encounters with and understandings of the border vary greatly: there is no singular Anglo-Canadian, Indigenous, or Black Canadian conception of the border.

Although Border Studies is an interdisciplinary field, encompassing history, geography, sociology, economics, and politics, literature provides a particularly rich research site for scholars and students as it traces diverse power relationships within and across nation-state boundaries. The next section summarizes the work of border studies and literary scholars; the subsequent section illustrates how Canada-US border texts represent key historical moments differently, depending on the positioning of both authors and characters. 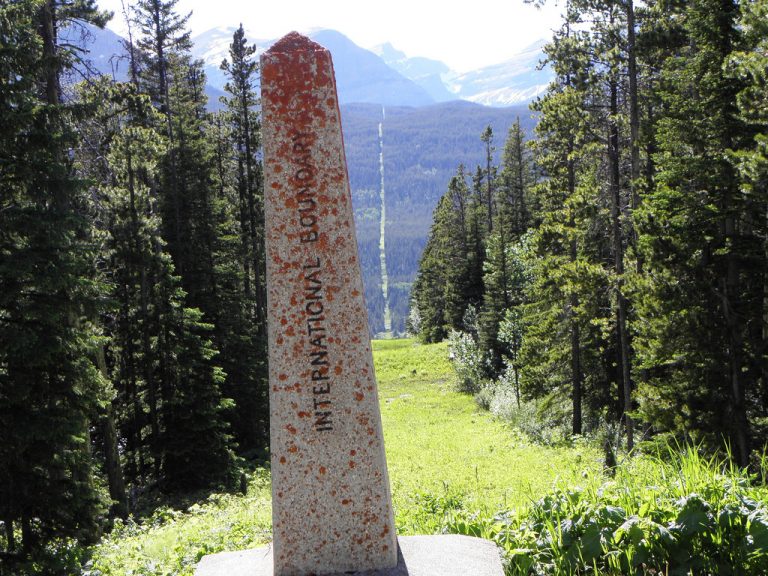