Examples of Censorship and Controversy

Using Mark Cohen’s definition of censorship, this section analyzes the process and impact of censorship on three texts—Timothy Findley’s The Wars (1977), Beatrice Culleton Mosionier’s In Search of April Raintree (1983), and Raziel Reid’s When Everything Feels Like The Movies (2014). For each case study, we will look at what was considered problematic in each text, who considered it problematic and why, what kinds of consequences or results there were for each text, and what were some of the potential ideological contexts that gave rise to censorship in each case.

Timothy Findley’s 1977 novel The Wars was awarded one of the nation’s highest accolades when it received the Governor General’s Literary Award for Fiction. Yet, this iconic novel has an extensive history of censorship. The Wars, which is set during World War I, features not only a scene depicting a sexual encounter between two men, but also a rape which is perpetrated against the protagonist soldier, Robert Ross, by unknown soldiers. It is based on these two scenes that the novel faced both pre- and post-publication censorship, including attempts by the publisher to excise the rape scene, and attempts by students and parents to have the book removed from school reading lists (Cohen 30). 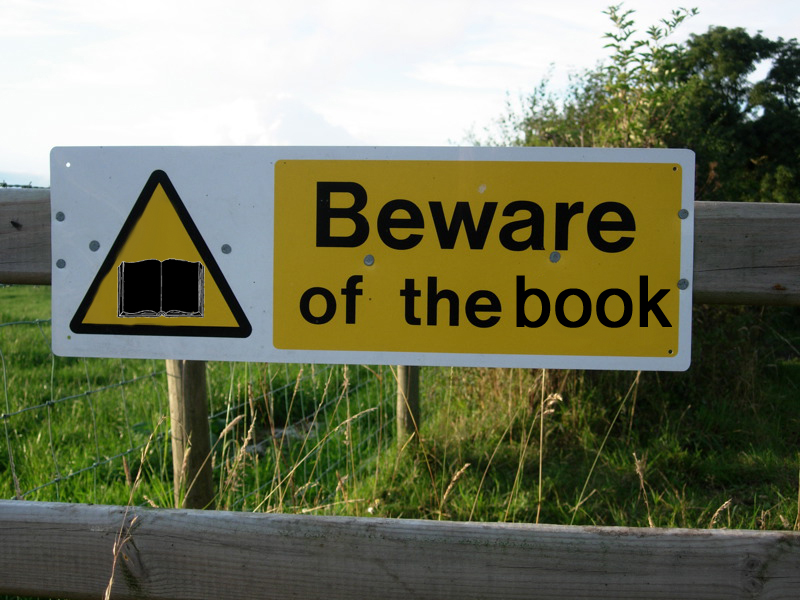 Findley, who was a vocal defender of texts against censorship (including those of Margaret Laurence) was clear about his position on those who wanted to censor The Wars. As a rhetorical move against his censors, he compared the act of censorship to rape—one of the acts of violence that the censors opposed—claiming that “[a] person who wants a book removed for that reason, I would say, is a rapist of a kind, a cultural rapist, because he’s taken an event and hasn’t seen through what the artist has done with it and has intended by it” (Inside Memory 151). The nature of Findley’s rhetoric is itself provocative, as ideologically motivated as the positions of his critics and censors.

Findley’s case is particularly important to the history of Canadian literature not only because of his vocal opposition to these acts of censorship, but also because the novel itself explores the themes of censorship and deliberately forgotten histories.

In 1983, Métis author Beatrice Culleton Mosionier published In Search of April Raintree, a novel about a young Métis woman who suffers a brutal sexual assault when she is mistaken for her sister Cheryl, who is a sex worker. The Native Education Board of Manitoba asked Mosionier if she would consider revising her text for an Indigenous youth audience. She agreed and the revised novel—shortened simply to April Raintree—was published in 1984.

While Mosionier herself agreed “wholeheartedly with the Native School Board’s proposal” (qtd. in Cohen 134) because she wanted to protect younger readers from the more violent aspects of the texts, critics such as Peter Cumming and Mark Cohen have defined Mosionier’s acts not as revision, but as censorship. Cohen defines her agreement to revise the text as “self-censorship” (133), arguing that while a conscious decision, it still “illustrates the influence that a social authority, such as a school system, can bring to bear on a writer’s work” (133-4). The critical responses to this case study along with the author’s own choices reveal a range of ideological positions and relationships of power within the Canadian literary field.

Critiques of these alterations to the text, however, neglect to emphasize that Mosionier willingly chose to undertake these edits so that the text might be less difficult for young Indigenous readers, many of whom are deeply and intimately aware of the politicized and racialized violence faced by Indigenous women and girls in particular.

In her Canadian Literature review of the revised April Raintree, Anne Cameron points out that Indigenous writers often face control by non-Indigenous editors and publishers, particularly in terms of the representation of violence against Indigenous peoples. However, both the original and revised versions of Mosionier’s novel were published by Pemmican Press (a Métis publisher), and the Native Board of Education requested the revisions. Because Mosionier carried out her revisions at the request of and in conversation with an Indigenous publisher and the Native Board of Education, we can see how Cohen’s discussion of “authoritative agents” can be complicated. The difference in opinion between Mosionier herself and critics of her decision to revise her novel raises the question about whether or not something can be considered censorship or self-censorship if the author does not view it that way. We can consider how revision—especially if it is done in conversation with one’s community—can be vastly different from what we usually think of as censorship, and we might even consider to what extent revision might be read as an act of care, rather than an act of erasure.

Findley’s and Mosionier’s texts provide excellent examples of censorship as part of literary production and consumption in Canada in the 1970s and 80s, and a more contemporary example illustrates how similar concerns about texts continue to come up in public discussions. In 2014, Raziel Reid’s debut young adult novel When Everything Feels Like the Movies won the Governor General’s Award for English-language children’s literature. When Everything Feels Like the Movies was loosely based on the homophobic murder of Larry Fobes King, a fifteen-year-old student from California who was shot to death by a male classmate who he had asked out on a date (Keeler n. pag.).

King’s social isolation and the violence he faced as a queer youth was an inspiration for Reid’s protagonist Jude, a gay youth whose life of hardship prompts him to retreat into a rich fantasy life in which everything “feels like the movies.” The novel includes graphic descriptions of sex, frank discussions of subjects such as abortion, and a liberal use of profanities.

Backlash against the novel’s award was swift, particularly because it was categorized as a young adult book and because it won a children’s literature award. An online petition started by Samara Koning, which garnered nearly two thousand signatures, stated that “[g]iven the offensive and graphic nature of the words and images used in Raziel Reid’s novel for Young Adults and the influence this will have on children’s minds, and given that the Governor General’s Award has the mandate to honor the best in Canadian Literature, we the undersigned request that the Canada Council for the Arts revoke the Governor General’s Award for literature from Raziel Reid” (Koning n. pag.). The petition held no affiliation with any agency or institution, but rather, broadly claimed to represent “parents, grandparents, educators, and fellow authors” (Koning n. pag.), whose reasons for wanting the award removed from the book were very clearly based on its assumed influence on youth readers.

Signatory and young adult author Kathy Clark noted in an interview that the petition was not an attempt at censorship, but rather was an action taken based on the “quality” of the literary work, which she and others found to be lacking for its alleged vulgarity (McCooey n. pag.). Despite this insistence that the petition’s call to rescind the award did not constitute censorship, we can consider how the emphasis on the novel’s inappropriate “influence on children’s minds” might imply that the text should not be read by youth. Given the ways in which award-winning novels are promoted and featured (for instance, by prominent displays in bookstores), this petition seems to circumvent the expected calls for censorship with a more implicit, rather than explicit, call for the book to be kept away from youth readers.