Activities and Resources on the Short Story

Homework Activity: Exploring the History of Who Do You Think You Are?

The structure of Who Do You Think You Are? has been the subject of a number of scholarly articles. The form in which this short story cycle was finally published, and the order of the stories in particular, is significant, and very different from the structure that Munro initially conceived. As Helen Hoy explains in “‘Rose and Janet’: Alice Munro’s Metafiction,” the book was originally supposed to be called Rose and Janet. The collection Munro submitted to her publisher contained stories about two female characters, but at the last minute, Munro “literally stop[ped] the presses” as they were printing copies of her book to revise it “when she realized that Rose and Janet were the same” character (59). 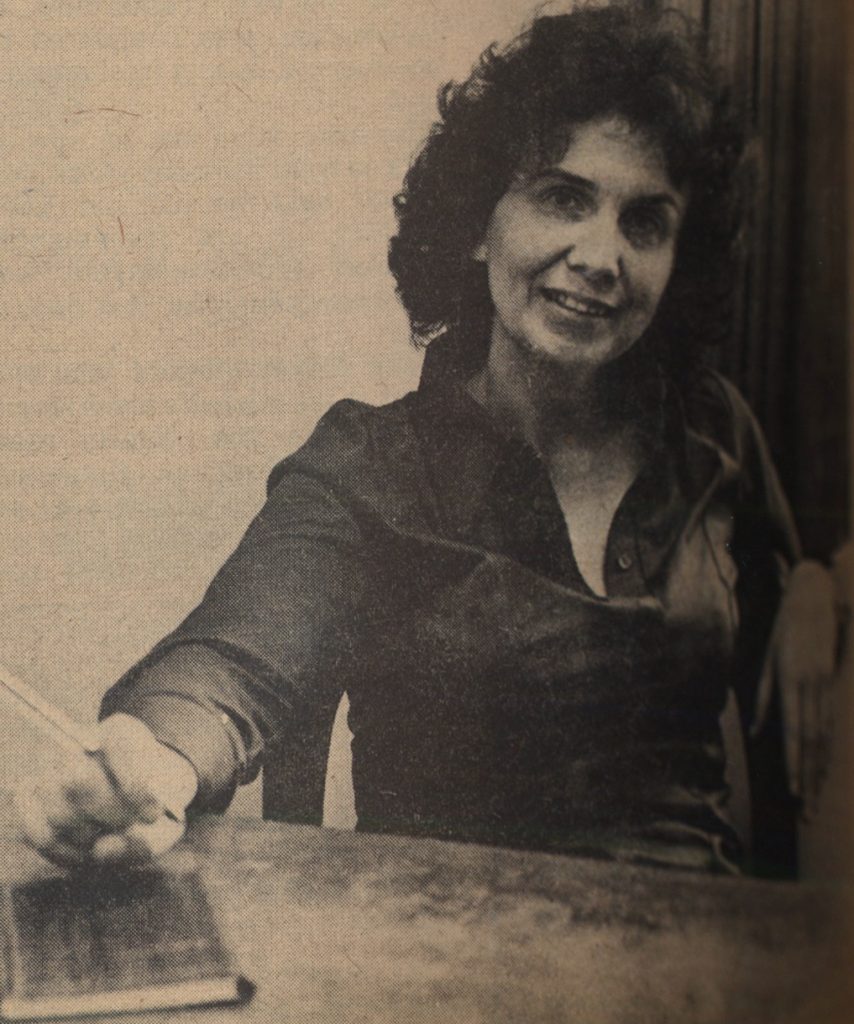 Alice Munro as Western University’s Writer in Residence in 1974. As a student at Western, Munro published her first stories in Folio, the school’s undergraduate English journal, in 1950 and 1951. Comms staff [Western University], CC BY-NC-ND 2.0, via Flickr.

It is common for authors to first publish a story in a periodical or magazine before collecting it with several other stories to publish together in a book. In fact, many of the stories collected in Who Do You Think You Are? were also published separately in magazines. In groups of three or four, choose one short story by a Canadian author that was published both by itself in a magazine, newspaper, or journal, and also in a collection of stories by that author.

Where to Find Short Stories in Newspapers and Magazines

Two stories from Who Do You Think You Are?, along with many stories from Munro’s other collections, have appeared in The New Yorker.