The following questions will help you focus on important aspects of the story. Consider reading through them before you read the novel, as you may want to track some of the ideas they suggest. Of course, return to them once you’re done and consider these aspects of the book.

When you come across a quotation you think is important for future reference, mark it with a sticky note, type it into a file, or, if you own the book, mark it in any way you like! This way, you can easily find these quotations when you discuss your ideas in class, or in writing projects. Also, keep an eye out for symbols, ideas, or issues that are not covered below. 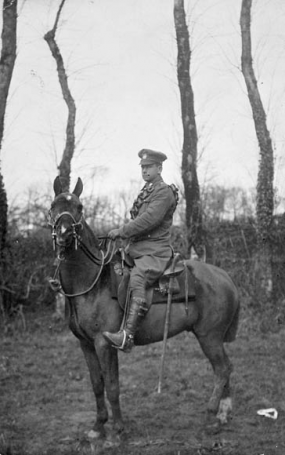 What is a Hero?