Language is an important theme in Obasan. It is no surprise, then, that language in some form is a point of interest for many scholars who write about or teach the novel. This section presents three critical approaches to Obasan that explore language in different ways.

In investigating the competing impulses of speech and silence in Obasan, many critics see the novel valorizing speech over silence. Naomi is read as a character who is caught between Obasan’s stoic silence in which “language remains deeply underground” and her Aunt Emily’s role as a “word warrior” (Kogawa 29) who actively, and vocally, fights for social justice. In the end, critics argue, Naomi chooses speech. Furthermore, they may read Naomi’s choice as evidence that speech alone is enough to produce healing, and that the novel offers closure through the telling of a history. In other words, once Naomi makes a supposed transition from silence to speech, her issues with the past are resolved and she can move on—and so, by extension, can other Canadians. In the closing scene of Naomi’s narrative, her return to the coulee, where the novel began, is seen to offer aesthetic closure to the book, underscoring the healing of Naomi’s wounds and those of her family. 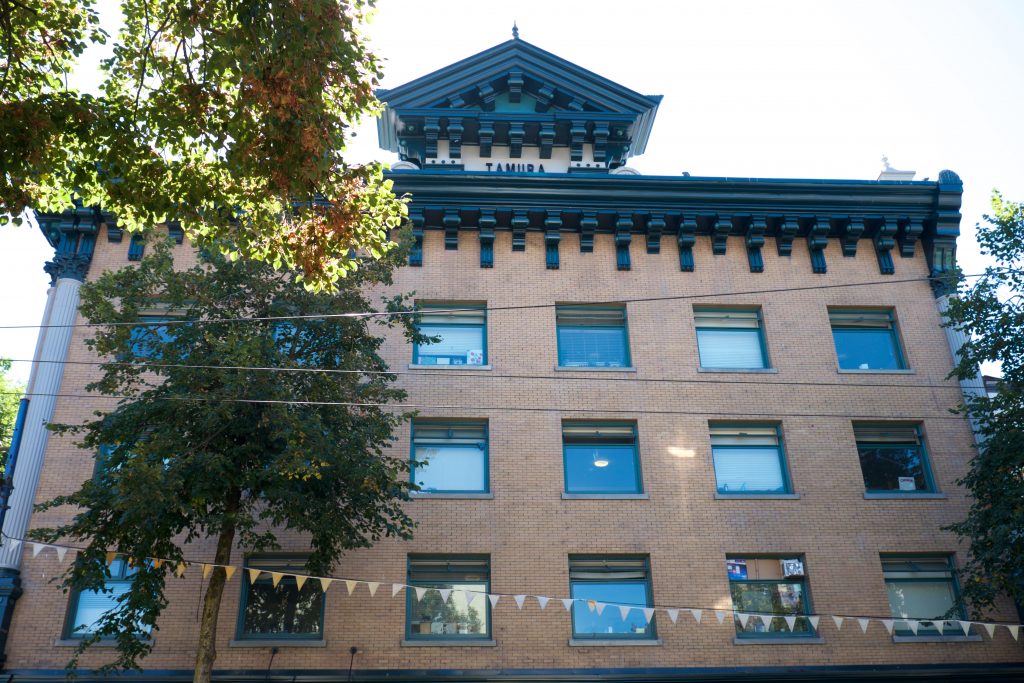 Citing Erika Gottlieb’s and Marilyn Russell Rose’s essays on Obasan as examples (124), Roy Miki argues that such readings of Naomi are problematic because they “tend to incorporate a resolutionary (not revolutionary) aesthetics in their overall critical framing of the novel” (115). He reminds us that the novel does not close with Naomi on the coulee, but rather with an excerpt from “a matter-of-fact document asking the government not to deport Japanese Canadians, signed by three white writers” (116). Kogawa’s inclusion and placement of this 1946 historical document, Miki suggests, reiterates to the reader “that nothing has happened to change the social and political background to Naomi’s experiences” (116). What, then, might Kogawa hope to accomplish by closing Obasan with this document? How can we, post-redress, continue to attend to the novel’s demands for social justice?

King-Kok Cheung offers an alternative to readings that see Obasan’s silence as negative, suggesting that one can “trace the reviewers’ widespread condemnation of silence to the bias of language itself, which, as Paula Gunn Allen notes, ‘embodies the unspoken assumptions and orientations of the culture it belongs to’” (127). Cheung explains that while in English, “silence” and “speech” are often thought of as opposites, in Chinese and Japanese, the most common ideogram, or written character, for silence “is synonymous with ‘serenity’ and antonymous with ‘sound,’ ‘noise,’ ‘motion,’ and ‘commotion’” (127). This ideogram “signals pensiveness, vigilance, or grace,” rather than passivity (Cheung 127). Cheung’s chapter on Obasan asks us to reconsider the function and value of Obasan’s silence as a response to historical and ongoing injustice.

While some critics have suggested that Obasan reveals the Japanese Canadian experience during World War II, Donald Goellnicht suggests that such readings of the novel “[miss] a major point of Kogawa’s fiction: that her text problematizes the very act of reconstructing history by comparing it to the process of writing fiction” (287-88). In Goellnicht’s view, Obasan is what Linda Hutcheon refers to as “metafiction,” fiction that makes us aware of its status as fiction, as well as its production and reception (288-89). More specifically, Obasan is what Hutcheon calls “historiographic metafiction” (Goellnicht 288), metafiction that is also concerned with the writing or documentation of history. Kogawa’s use of source materials that are often used in accounts of history (e.g. newspaper articles, letters, diaries) within a fictional narrative give Obasan this metafictional quality (Goellnicht 288). If we think of the novel in these terms, as metafiction, we can consider how it resists readers’ attempts to interpret it as a definitive history.

The following section of this chapter draws from these scholarly engagements with language to explore memory—an issue intimately connected to language in Obasan—as it analyzes select passages from the novel.