Stó:lō-Salish-Cree author Lee Maracle explores the intersections of Indigenous and diasporic communities in her poetry, autobiographic works, and fiction. Poems in Bent Box (2000), her novel Sundogs (1992), and her short story collection First Wives Club: Coast Salish Style (2010) can all be considered in these terms.

Here we will focus on a short and lesser known piece of Maracle’s titled “Yin Chin,” published in The Native Writers and Canadian Writing special issue of Canadian Literature. “Yin Chin” reflects on the narrator’s experience growing up as an Indigenous child in Vancouver’s Chinatown and examines Indigenous and diasporic intersections on Canada’s West Coast. 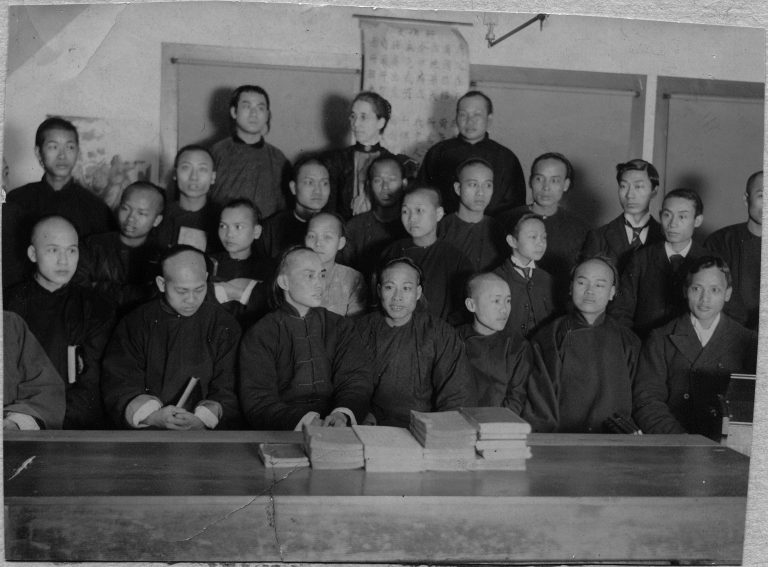 Long Textual Study: Dionne Brand’s What We All Long For

Dionne Brand’s celebrated novel What We All Long For is often read as a critique of the Canadian nation that is expressed through the novel’s racialized protagonists’ who repeatedly find themselves excluded from “regular Canadian life” (47). As noted in the CanLit Guides chapter to What We All Long For, Brand “engages carefully with the spaces of Toronto” because “the city is an active character involved in the lives of the human characters [that] activates or reveals various character attributes and binds together histories.” Brand’s representations of the city subtly expose the lack of clarity diasporic-Canadian communities can have regarding the Indigenous peoples whose land they occupy. The novel’s opening description of Toronto, for example, suggests that colonial legacies linger just below the surface of Canada’s urban sites, sites that are often celebrated for fostering diasporic transnational communities bound in resistant solidarity:

There are Italian neighbourhoods and Vietnamese neighbourhoods in this city; there are Chinese ones and Ukrainian ones and Pakistani ones and African ones…. All of them sit on Ojibway land, but hardly any of them know it or care because that genealogy is willfully untraceable except in the name of the city itself. They’d only have to look, though, but it could be that what they know hurts them already, and what if they found out something even more damaging? These are people who are used to the earth beneath them shifting, and they all want it to stop—and if that means they must pretend to know nothing, well, that’s the sacrifice they make. (4)

Other Primary Texts to Consider