This section offers two approaches for connecting Indigenous and diasporic texts, one that explores where these literatures share common ground, and one that is attuned to those places where they diverge.

The Margins as Common Ground: Race, Lost Homelands, and Belonging

In her sharply titled essay “Decolonizasian,” Rita Wong asks: “What happens if we position [I]ndigenous people’s struggles instead of normalized whiteness as the reference point through which we come to articulate our subjectivities?” Her “we” refers to Asian Canadians, specifically, and Canada’s more widely racialized communities, generally. Wong argues that Indigenous and diasporic communities share common concerns with land, belonging, language, and citizenship. In turn, these shared concerns are a basis for Indigenous and diasporic solidarity:

Through legislation such as the Indian Act, the Immigration and Refugee Protection Act (IRPA), the Multiculturalism Act, and the Citizenship Act, ‘we’ have historically been managed, divided, and scripted into the Canadian nation-state. Today ostensible security measures such as the Anti-Terrorism Act that passed in the wake of September 11th have given the state more power to criminalize indigenous peoples, activists, and people of colour. (159)

Wong’s contention is that experiences of racialization and common struggles for decolonization are a potential bridge between Indigenous and diasporic difference in Canada. 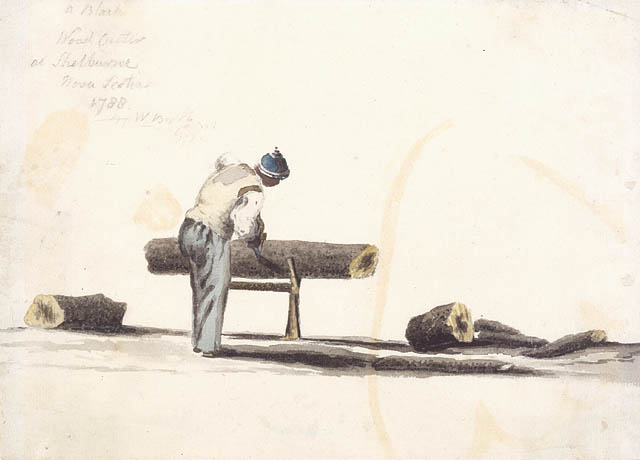 Focusing on common struggles with racialization or non-recognition by the Canadian state is one way literary scholars can connect Indigenous and diasporic texts. That said, there are other difficult questions to consider when studying the literatures of these communities. One of these difficult questions has to do with what Wong describes as “immigrant complicity in the colonization of land” (Wong 158-59). Malissa Phung asks pointedly about these uncertainties: “If people of colour are settlers, then are they settlers in the same way that the French and British were originally settlers in Canada?” (292). How do racialized diasporas differ from the nation’s colonial settlers in their occupation of Indigenous land? When—or with whom—does Canada’s colonial history end?

Issues of nation, land, and identity entangle Indigenous, racialized-diasporic, and settler-invader communities in a simultaneously colonial and transnational Canada. Consequently, citizenship emerges as a concept that diaspora studies and Indigenous scholarship tend to disagree on. For example, Georges Erasmus, former national chief of the Assembly of First Nations, argues that there is no difference between racialized Canadians and Euro-Canadians. He explains, “The reason for this is simple. Aboriginal people have a unique historical relationship with the Crown, and the Crown represents all Canadians. From this it follows that all Canadians are treaty people” (vii). It is important to remember that many would argue the Crown has never represented all Canadians equally. Still, acknowledging this difference, Daniel Heath Justice contends that “the opportunities for non-Natives in Canada come as a consequence of the land loss, resource expropriation, social upheaval, and political repression of Aboriginal peoples” (145).

The recently published poetry collection by Indo-Canadian author Vivek Shraya, even this page is white, asks what it means to be aware of one’s own complicity in a national project that often disavows racialized Canadians:

is acknowledgement enough?
i acknowledge i stole this
but i am keeping it social justice
or social performance
what would it mean to digest you and yours and
blood and home and land and minerals and trees and dignities and legacies
to really honour no
show gratitude no
word for partaking in violence in progress. (li. 11-19, “indian”)

Shraya challenges her readers to think about what happens after acknowledging they occupy appropriated land. What happens after racialized and non-racialized Canadians acknowledge they are not leaving and cannot leave Canada? Her poem, titled “indian,” specifically asks how racialized-diasporic Canadians relate to the ongoing dispossession of Indigenous territory: “once my mother accidentally drove near a reserve / the only time I have seen her afraid hit gas pedal / strange to be indian and the sound of car locks / to be synonymous with indians” (li. 7-10). Shraya’s work challenges us to consider which desires are shared by Canada’s racialized diasporic and Indigenous communities, and which desires compete. 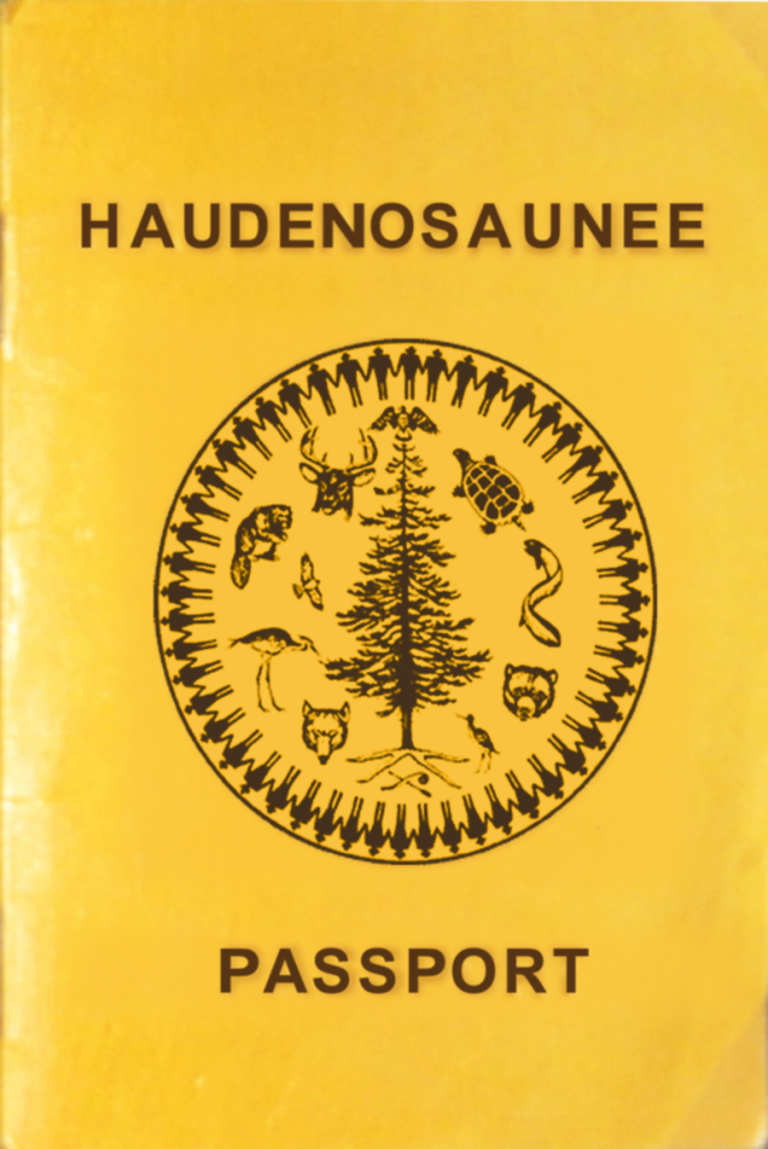