Literary Analyses of Generation A

The Power of Storytelling

What story is Coupland really trying to tell? If we strip away all the different voices and narratives that interpret and reinterpret the basic events, we are left really with a very simple pulp fiction thriller, more ridiculous than scary: Louise delivers the final climax: “Samantha, I don’t quite know how to tell you this, but Serge wanted the ultimate Solon hit. He wanted to eat your brains” (294). While funny, Coupland’s basic plot is not really much more rewarding than the amateurish “campfire” stories the characters tell each other.

So, what does reward the reader? 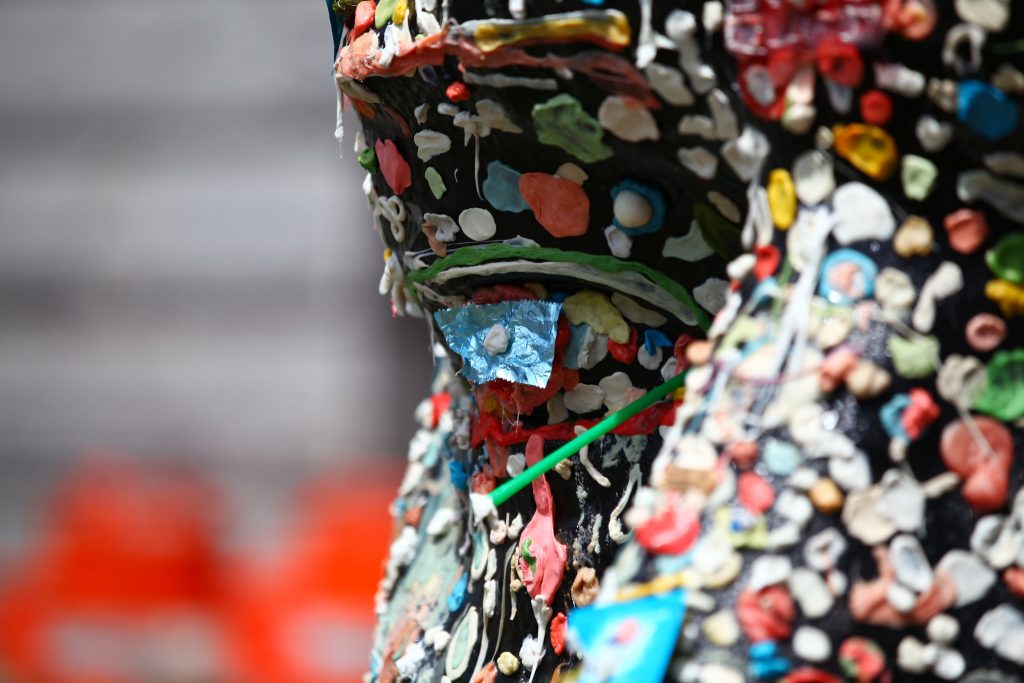 If we choose to read for content, we are rewarded with the booby prize—a fun, but lightweight and somewhat ridiculous spoof thriller. Arguably, Yeo employs this approach to reach her conclusions about the limited “earnestness” (Yeo 124) of Coupland’s storytelling. But, if we focus our interpretive energy on the act of the storytelling itself, we understand, as Kerber argues, that this act facilitates deeply interconnected and self-referential relationships that have little to do with the content of the stories. In choosing to understand storytelling this way, with a McLuhan-like focus on the architecture of the storytelling rather than the content, we are rewarded with Coupland’s solution to the problem of isolation and disconnection in today’s digital culture.

Moving from one level of storytelling to the next, we experience the characters’ acts of turning their own lives into stories, stories that can be shared and become fuel for the next act of storytelling. The reader is included in this process. As Serge says, coming to the end of his story: “It’s a story in progress. It ends there. For now. Right now is part of the story—simply being here, you’re storytelling” (282). And so, Coupland embeds the reading of his own book, the story he’s telling us about the five narrators telling their stories, into the shared act. In the end, Harj tells us they have “turned the world back into a book” (319). The power here is in the act of turning, in the act of storytelling, and this is affirmed in our own reading of Coupland’s book.

Creativity and the Digital

Let’s look more closely now at two pivotal narrative moments in the novel that articulate Coupland’s critique of digital consumer culture. Here, we will do a reading of the experiences of Zach and Sam, looking specifically at the idea of creativity and the consequences of digital culture on our relationships to our land, to our communities, and to ourselves.

Both Sam and Zach are engaged in acts of creativity involving the planet; Zach is drawing anatomically correct pictures in his corn field: “I was using the satellite to keep real-time track of that day’s masterpiece, a ten-acre cock and balls I was chopping out of the cornstalks” (7); and Sam is creating an “Earth Sandwich”: “It’s an Internet thing. You make the sandwich, you post it, and maybe someone somewhere will see it, and once they’ve seen it, you’ve created art” (9). These scenes force us to question the idea of art as a product of self-expression. Sam’s art occurs not in her individual manipulation of the physical environment, but in the digital production and consumption of that manipulation—it’s only art as it is experienced by someone online. Further, of course, her art can only exist in an online manifestation; an Earth Sandwich cannot be perceived without the aid of digital mapping and photo sharing.

Zach’s “masterpiece,” his manipulation of his corn field, is an angry and largely futile mastering of his land in response to the control over it by the corn industry. But, ironically, Zach’s creative act of self-expression is only possible with mediated access to his land in the form of satellite data.

Acts of creativity aim to link the self to the community. But, as Sam and Zach illustrate, this linking is pervasively digital now; Zach shares his project with his digital voyeur; Sam’s project depends on making an Internet connection with someone and is impossible face-to-face. Coupland’s novel—and his exploration of what creativity and storytelling can look like—encourages us to question how we will sustain the self and the community in this digital reality.