Print or
Save as PDF
Please Note: If you are using Mozilla Firefox, the PDF created using the above button will contain unusable links. Please use Chrome or Safari to create PDFs with working links.
Tell us what you think!
2018 Edited Collection Available Fiction

Douglas Coupland’s Generation A: Storytelling in a Digital Age

I Miss my Pre-Internet Brain

McLuhan foresaw a fluid melting world of texting, email, YouTube, Google, smartphones and reality TV. Most of the content of any of these media is pure crap. But what’s spooking us all is the inevitable message of these new media: what will be the psychic fallout of these technologies on our inner lives? 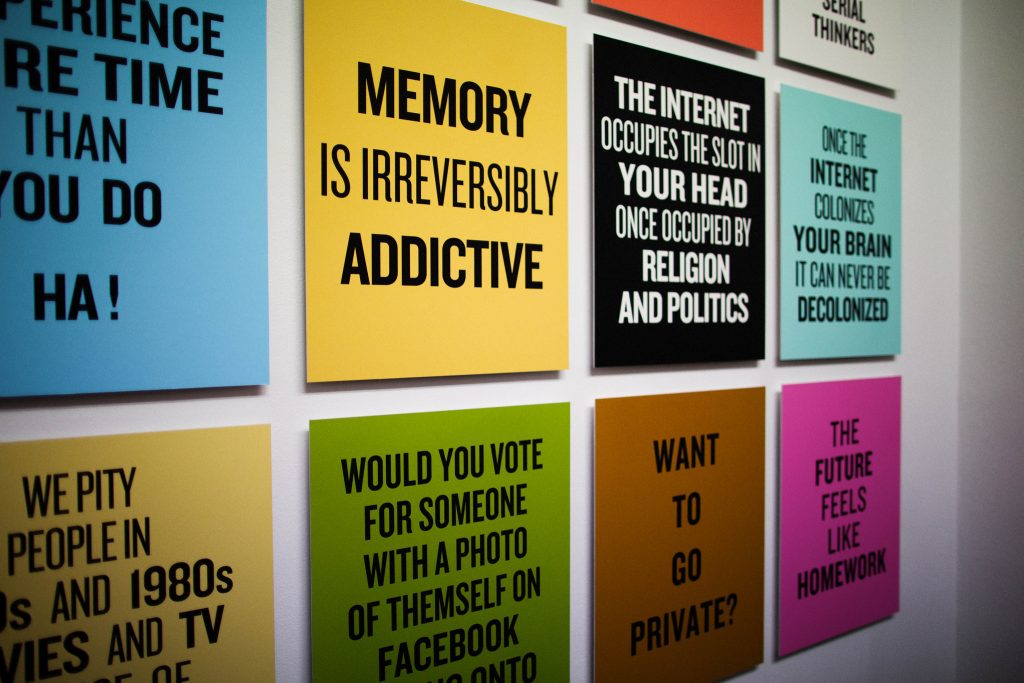 These days, we think, we shop, and we share through the web; we construct our sense of who we are in each post, share, purchase, and click-to-play. But, while our desire for social media, online shopping, and video consumption may seem insatiable, culture critics like Coupland are concerned with the consequences. To what extent is our digital life isolating us from others and from our own physical environments? And with this isolation, how do we understand our own responsibilities to ourselves and to our communities? Can we distinguish our role as citizens in a community from our role as consumers in a global economy?

These big questions have increasingly come to define our cultural moment and are being explored in the fields of education, psychology, sociology, computer sciences, and the arts. As we engage with Coupland’s novel, we can consider the uniquely literary ways in which it approaches these core cultural questions and the issues they raise, particularly in its focus on the power of storytelling.

Douglas Coupland is a prolific culture critic, author, and visual artist who first captured attention with his 1991 novel Generation X. He returns frequently in his work to the interconnected themes of storytelling and identity against the backdrop of mass culture and technology. Works with thematic connections to Generation A include his novels Generation X (1991) and j-Pod (2007), his 2010 Massey Lectures (and the companion novel, Player One: What Is to Become of Us), and his visual exhibit Slogans for the 21st Century, 2011-2014.

As a work of speculative fiction, Generation A is set in a plausible near future in which bees are extinct, apples and air travel are scarce, and power has been consolidated in the hands of the agricultural and pharmaceutical industries. On the surface, the novel reads like a paperback thriller. Bees mysteriously reappear to sting five characters around the world who are then whisked away by unknown forces to be studied in isolation. When released, the characters—unable to return to their old lives—are drawn to each other and so are willingly led by the mysterious scientist, Serge, to convene on Haida Gwaii, where finally the mystery of the narrative is revealed.

As you study Generation A, look beyond this surface to consider how the thriller narrative is linked to the novel’s larger concern with storytelling. Because, ultimately, the novel is a story about storytelling, structured as five interconnected narratives, each with embedded “campfire” stories the characters tell each other. In the end, the characters’ sharing of stories is integral to the novel’s outcome. 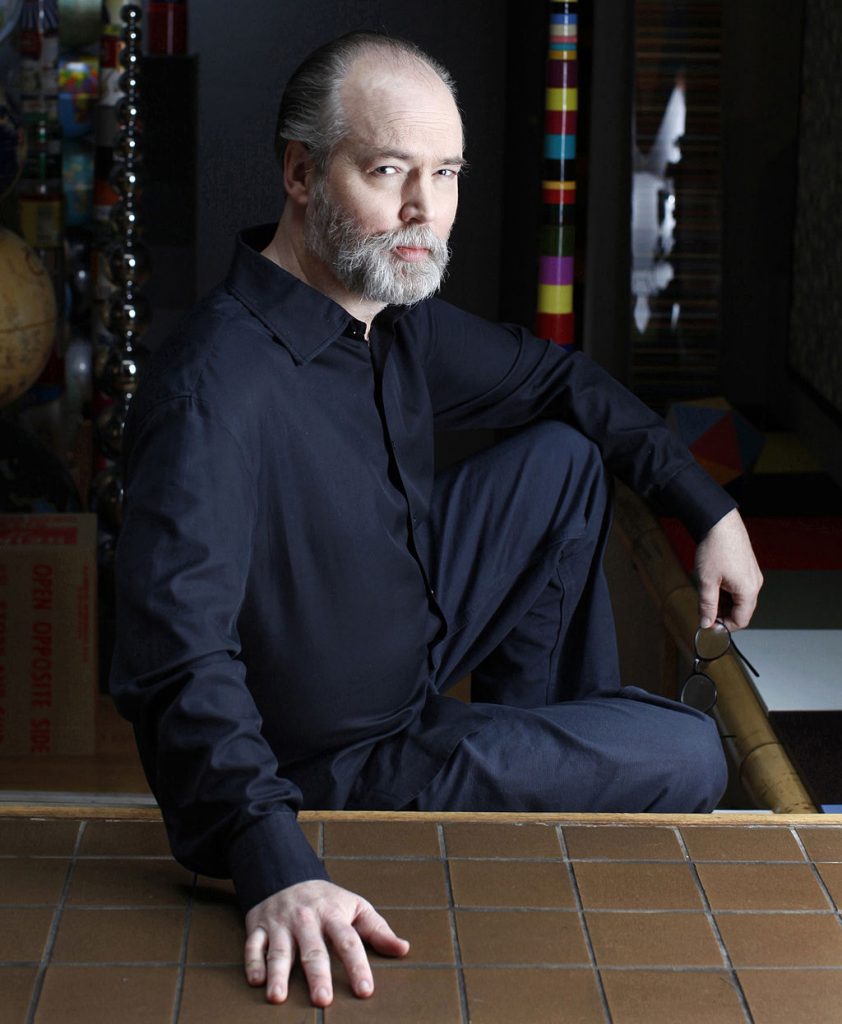