Canada Reads and its Discontents 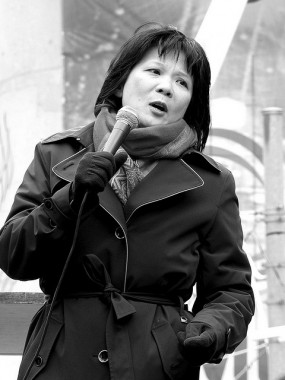 According to Laura Moss’s editorial for Canadian Literature, Canada Reads should be taken seriously because it “has had far greater economic, social, and cultural impact than anyone would have imagined at its inception” (6). In 2004 she argued that it was becoming “one of the most important prizes in Canadian literature. It may not be high on prestige, but the economic and cultural spin-off is enormous” (7–8). Over the past decade this has certainly proven to be the case. One of the things that helps explain Canada Reads’ economic, social, and cultural impact is the way its celebrity judges discuss literature and, in turn, the way that they encourage their viewers to discuss Canadian literature and culture. The judges picked for Canada Reads “are not experts” (8); they are chosen far more for their ability to talk about literature in entertaining ways than for their literary credentials. As Moss notes,

[the judges] are celebrities. Their fame in and of itself does not mean that they cannot be astute readers. However, the level of discussion rarely goes beyond character development, plot, or emotional response to the text. Canada Reads is primarily a ‘game’ where the entertainment value of the discussion takes precedence. (8)

By structuring the process of reading as affirmation, Canada Reads ensures that the jury members are allowed to discuss the pleasures of literature without having to address the political and social ramifications of the works under discussion. 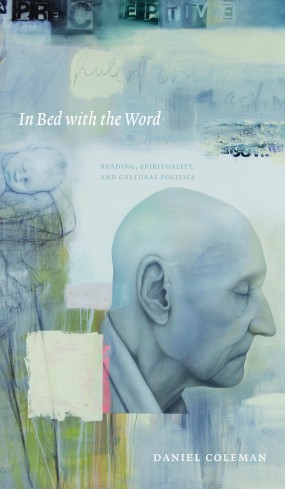 In Bed with the Word: Reading, Spirituality, and Cultural Politics by Daniel Coleman (U of Alberta P, 2009) Used with permission from University of Alberta Press

In his essay “Reading as Counterculture,” Daniel Coleman notes a swing in literary criticism away from understanding reading in university literary criticism as an act of personal growth and towards reading as a process of uncovering and exposing the ideological implications of texts and culture. To make this point, Coleman turns to philosopher Paul Ricoeur and his thesis that hermeneutics, the theory of interpretation, is defined by a tension between two different poles: a hermeneutics of suspicion and a hermeneutics of affirmation (32).

The hermeneutics of suspicion is a way of reading associated with Friedrich Nietzsche, Sigmund Freud, and Karl Marx, “each of whom looked upon consciousness as primarily delusional or false” (32). For critics who subscribe to the hermeneutics of suspicion, the point of reading is to get underneath the surface of the text, or to read against its grain.

In contrast, for critics on the other pole there is a hermeneutics of affirmation, where “the text is to be venerated, appreciated, and analyzed for its truth and beauty” (32). As Coleman notes in summarizing the two positions, the hermeneutics of suspicion understands the surface meaning of the text “as an illusion or disguise which must be stripped away,” while the hermeneutics of affirmation entails “a great veneration and care for the object one is analyzing” (32). The celebrity judges on Canada Reads are not academic judges precisely because the entertainment value the CBC is looking for comes from the hermeneutics of affirmation. After all, a show where judges discuss the beauty of an author’s work is more entertaining than one where academic judges unpack detailed readings of specific aspects of the text. The game, to some degree, depends on privileging the aesthetic reception of texts over their political reception. 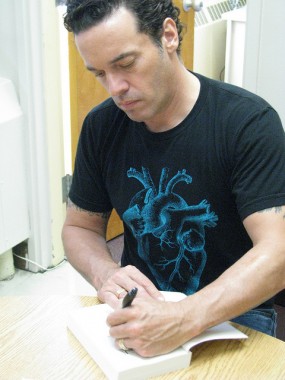 There is a tension then, between celebrating literature and critiquing it, although this should not be taken to mean that critiques cannot be celebratory or that celebrations cannot be politically salient. A way of seeing this productive tension is by contrasting Danielle Fuller’s article for Canadian Literature, “Listening to the Readers of ‘Canada Reads’”, and Anouk Lang’s article for Canadian Literature, “‘A Book that All Canadians Should Be Proud to Read’: Canada Reads and Joseph Boyden’s Three Day Road.” Lang and Fuller both make their argument by looking at what the readers of Canada Reads say about the texts under discussion. The contrast between them comes in their attitude toward the non-specialist reader. Fuller shows that the non-specialist reader is perhaps more sophisticated than academic critics might, at first, assume. Lang, in contrast, tries to show that much of the praise the non-specialist readers have for Three Day Road is predicated on celebrating the text as authentic, historically accurate, and nationally important. Lang suggests that non-specialist readers of Three Day Road enjoyed the text by depoliticizing it, thereby ignoring its critiques of settler-colonialism and official multiculturalism. (For more on settler-colonial power dynamics and related issues that inform why Lang finds the reader response to Three Day Road troubling, see “Indigenous Literatures in Canada.”)

Read the two articles in Canadian Literature about Canada Reads:

After comparing the two articles, which critic do you think makes a stronger case for the reader of Canada Reads?