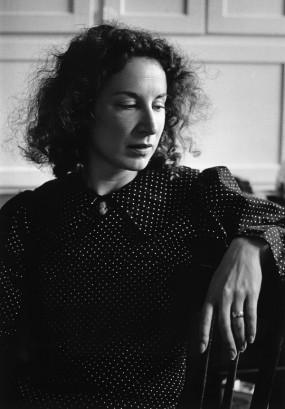 In 1970, Margaret Atwood published The Journals of Susanna Moodie, a now-famous poetic and artistic response to Moodie’s book. The first edition was accompanied by images by Atwood, and the second edition, published in 1997, includes a different set of images by Charles Pachter.

Here are some prompts to help you reflect critically on the intertextual relationship between Moodie’s and Atwood’s texts.