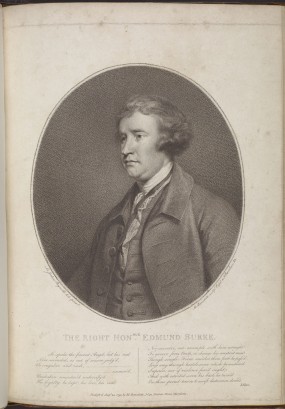 Moodie often describes the landscape and nature as overwhelming, particularly in the chapter on Grosse Isle. Her writing is influenced by philosopher Edmund Burke’s notion of the sublime, which is an expression of both awe and anxiety over the greatness or vastness of a scene. It reflects something that we are attracted to yet cannot comprehend or envision in its totality, or that makes us sense our own mortality. Consider moments in which Moodie reflects this type of experience of Canada.