Literature scholars participate in a larger shared community of knowledge through their research and analyses of literary texts. Research in the fields of rhetoric and genres studies has identified a number of characteristic motivations that are shared within this community or field. In this section, we will consider five of these motivations, the last two being particularly relevant to the field of Canadian literature (Banting).

Despite being widely shared by literature scholars, these motivations are almost never explicitly declared in our classroom discussions (Wilder and Wolfe 173) or in the work of professional scholars. Indeed, researchers have found that instructors generally implicitly expect their students to adopt these shared motivations without guidance (Wilder and Wolfe; Wilder 63, 93). Emergent scholars in the field, including students, are left to gradually absorb the motivations intuitively and subconsciously, by listening to how their instructors and peers quietly guide discussion and establish goals for essay writing.

In this chapter, we take the rare chance to discuss these motivations explicitly which may allow you to absorb them more quickly and eventually to work against them knowledgably, if you choose. Perhaps you have already begun to write essays that adopt some of them!

Seeing the Motivations in Action

This section illustrates the motivations in action, using three excerpts from articles written by professional literature scholars. You will see that each excerpt interweaves one or more of the motivations to build a unique piece of scholarship. These motivations are implicit in the “thesis” or core argument and conclusions of an article. All three of the articles are about a novel titled Green Grass, Running Water by Thomas King, an Indigenous author of mixed Cherokee, Swiss German, and Greek heritage living in Canada. The articles were all published in 1999 in “On Thomas King,” a special issue of Canadian Literature. While these articles do not represent the most current scholarship on that novel, they beautifully illustrate some of the enduring motivations of scholarship in the field of Canadian literary studies. You don’t need to have read Green Grass to appreciate how these scholars introduce their arguments; what’s important in the context of this chapter is not so much what they say about the novel, but how these excerpts implicitly showcase the scholars’ motivations. Note that the use of the term “Native” in these articles is dated. Today, we would use “First Nations” or “Indigenous.”

We begin with a scholar named Florence Stratton, whose article interweaves at least three of the motivations listed in Table 1. In this section, we will discuss an excerpt in which Stratton introduces the background motivations for her argument about Green Grass, Running Water. Although she doesn’t say so explicitly, Stratton is explaining why she finds it so important—so motivating—to pay attention to how Indigenous texts critique colonial ideas: in her view, previous scholarship has overlooked these texts and such critique, and she is now claiming an ethical imperative to pay attention to them. Remember, we can understand such motivation as public, a signal of the values and issues within this field of scholarship.

Stratton explains that her argument will correct “omissions or exclusions” in Huggan’s discussion of maps. She treats Huggan with respect, calling his work “substantial,” but thinks he was mistaken to omit Indigenous texts. Her essay will say something original by adding Indigenous texts to the picture. Notice that we could also see Stratton as working, here, to introduce overlooked texts to the field.

Notice, too, that Stratton critiques what she sees as Eurocentrism—or, at least, insensitivity—in European Canadian culture. European Canadians see their culture as the victim rather than the perpetrator of colonialism, she says. This self-centered viewpoint “discounts First Nations experience.” Stratton wants to correct that insensitive discounting, because she is motivated to detect, identify, and critique ethical problems in others’ ideas. Stratton’s own positioning of herself as somehow more aware or having transcended such ethical problems in scholarship and culture is significant here. The motivations she uses reveal the issues and anxieties around settler and First Nations relations within the field of Canadian literature scholarship at the time, and Stratton works to position herself appropriately.

In this next excerpt, a scholar named Marlene Goldman is, like Stratton, interested in how the novel Green Grass, Running Water maps the world. In Goldman’s view, the novel uses verbal maps to critique and revise a Western worldview (that is, a view of the world derived from European culture) and replace it with an Indigenous worldview. Goldman’s article will focus on detailing at length the Indigenous cultural traditions that the novel draws on, explaining how it is important to understand those traditions to make sense of the novel’s worldview.

Goldman’s article exemplifies the context motivation: she thinks it’s important to read the novel as having its own Indigenous cultural context and perspective rather than to read it from a Western cultural perspective. Indeed, she’s interested in how King’s novel challenges Western culture itself. 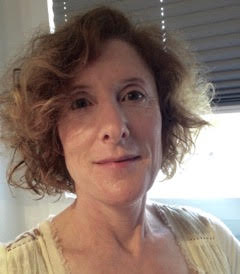 Here, Goldman deliberately points out King’s multi-layered “Cherokee/Greek/German” cultural position to help contextualize what she perceives as the novel’s “Native worldview.” She reads the novel as purposefully working against a “Western worldview’s” systems of mapping. Her study is focused, she says, on the novel’s “interrogation”—its challenging and questioning—of those systems.

Our final excerpt is from an article by a scholar named Herb Wyile. Wyile’s article emphasizes a strategy of reading which he thinks is necessary for approaching novels like Green Grass, Running Water—novels that mix cultural traditions and that critique and undercut, or subvert, colonial stereotypes. Among other things, Wyile argues that this reading strategy requires “self-consciousness about one’s assumptions.” In the excerpt, he is explaining why such a careful, self-conscious strategy is necessary as the novel mixes so many different elements that—unless you are cautious enough to resist your first assumptions—you may not interpret it appropriately.

We can see Wyile’s complexity motivation in his interest in King’s challengingly “heterogeneous”—mixed and diverse—writing, and in his commitment to describing at length the many layers of King’s writing.

In his second paragraph, Wyile says some people might be tempted to make a simple statement about King’s work—“to describe [it] as blending Western literary forms with forms from Native cultures.” But Wyile resists that temptation, obeying instead what he calls the “more appropriate” impulse—an impulse towards complexity. He uses the terms of another scholar, Blaeser, to characterize King’s work as “a complex.” In this way, Wyile’s efforts here are also clearly driven by the ethics and context motivations. 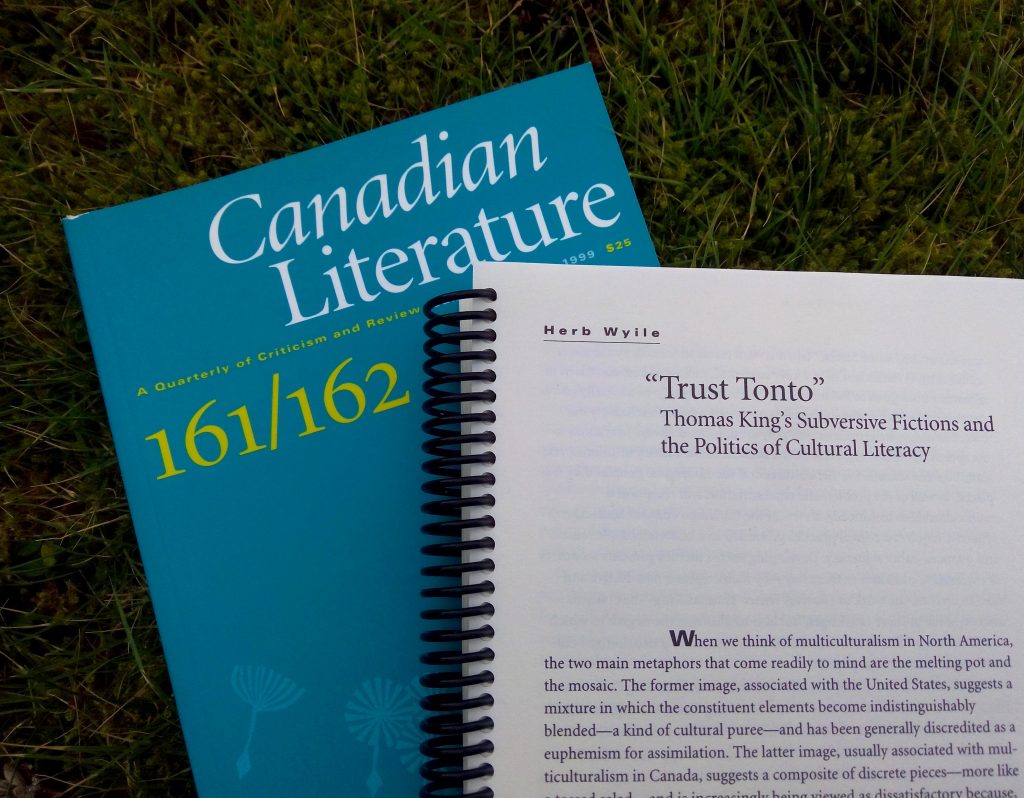 As we discussed in the Stratton example, Wylie’s own self-positioning is important in using this motivation; he positions himself as attempting to overcome the limits of a simple culturally-blunt reading, and invokes the work of an Anishinaabe scholar to develop his position, motivated by an ethics of inclusion and the desire not to reduce the work to a simple cultural opposition.