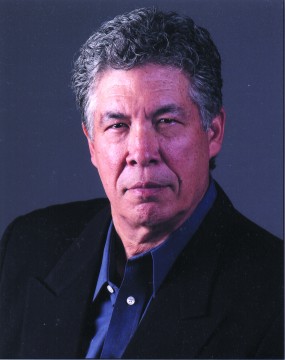 The novel follows three major groups of characters, all with different motivations, as they converge on a Blackfoot reserve and interact there.

The narratives are also interwoven with two mythological and historical layers. One features four Indigenous elders who have escaped their seniors’ home and are out to save the world with Coyote. The other, narrated by these elders, is composed of a series of intertwined creation myths and historical moments from both Christian and Indigenous traditions, with a central Woman figure interacting with them, often satirically.

The multiple narratives inform and comment on each other in often humorous and pointed ways, continually shifting the grounds of knowledge and action.