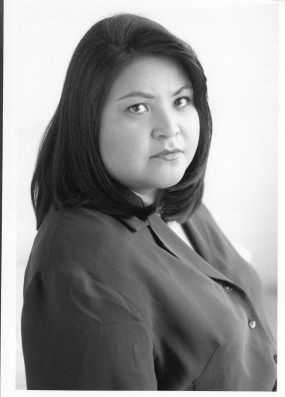 Monkey Beach follows Lisamarie Hill on a quest to find her younger brother Jimmy, who is lost at sea. The narrative alternates between Lisa’s journey to Monkey Beach to find Jimmy, and her reminiscences of growing up in the village of Kitimaat, British Columbia. Robinson draws on Haisla mythology and pop culture to weave a story of a family and community supporting and antagonizing each other as they negotiate traumas of both the past and present.

Academic and popular critics have variously read the novel as a coming of age story, gothic adventure novel, portrait of the Haisla community, and a critique of effects of colonial violence in Canada. But as Kit Dobson notes, the novel defies easy categorization or appropriation:

The final unspeakability of Haisla life in English acts as a barrier to cross-cultural appropriation, an important limit on the novel’s potential function as sociological or ethnographic document. (54)

Or, as Rob Appleford puts it, Robinson does not simply show us Aboriginal culture-as-concept; she presents highly personal dialogues with Haisla/Heiltsuk culture that are often filled with elision, tactical irony, and unanswered questions (87).