One of the things that third-wave feminism has made literary critics more aware of is the complicated relationship(s) between gender, representation, and authority. One example of the relationship between gender, representation, and authority is that when women write, they have a more difficult time than men getting their work reviewed and considered for major awards. 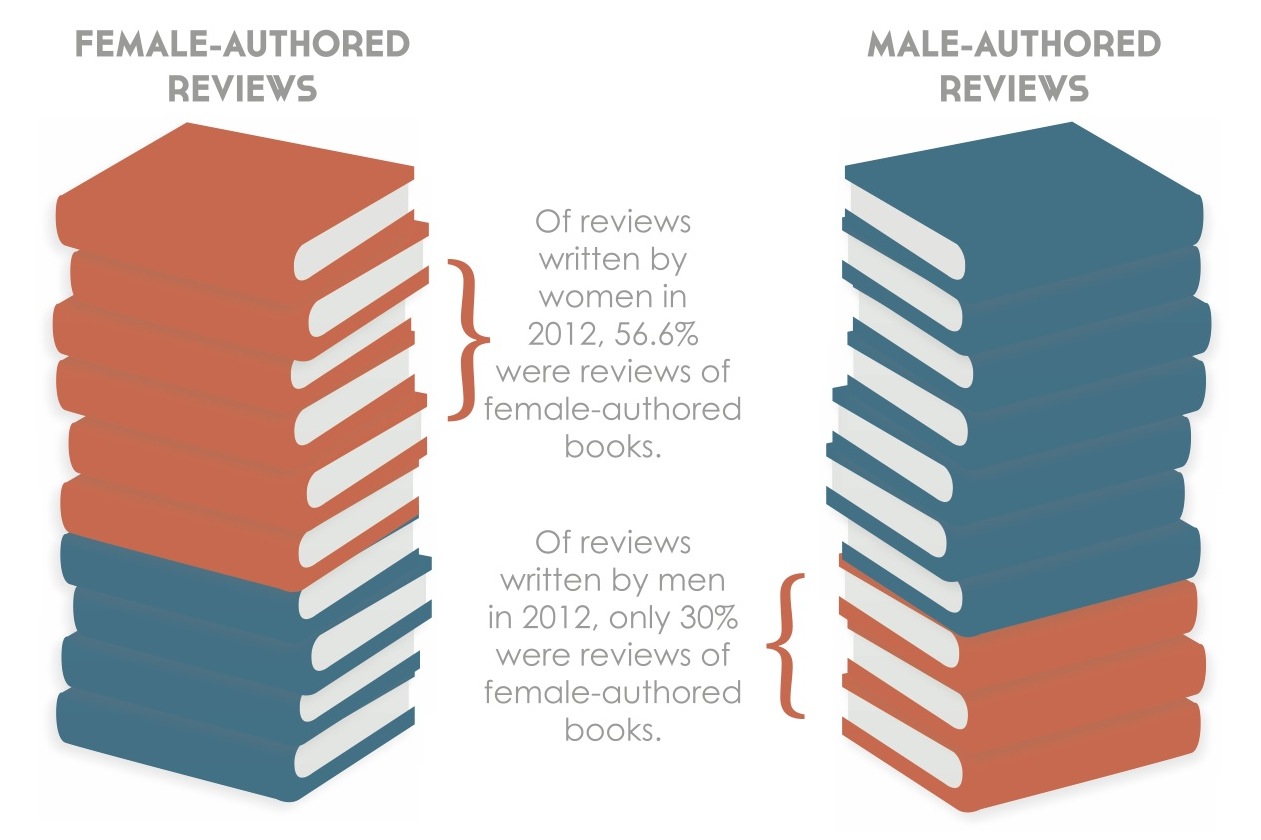 The CWILA (Canadian Women in the Literary Arts) Count is an objective measure of the way women are reviewed in literary publications. The annual CWILA Count (established 2012) quantifies structural inequalities by providing data about book reviews in Canada, measuring what books were reviewed and by whom. These are not subjective accounts of gender discrimination that rest on matters of opinion. They are part of a trend in gender studies, and English literature in general, towards using clearly quantifiable data as a means of demonstrating the scope of sexism in the culture industry. 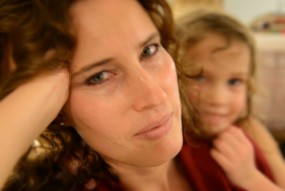 CWILA has found that women are at a disadvantage in the world of literature and letters in Canada. Since 2012, CWILA has tracked statistics on gender representation in the book reviews in major Canadian newspapers and literary magazines and journals (including Canadian Literature). In their inaugural 2012 Count they found what Canadian poet, essayist, and educator Gillian Jerome calls “troubling statistics that revealed an undeniable gender bias in Canadian literature, one that overwhelmingly favoured male authors” (n. pag.). Further, the CWILA Count showed that men tend to review books by other men. It is an almost 70/30 male/female split. In contrast, women reviewers had a 57/43 female/male split. There is a correlation between the fact that there are many more men writing reviews than women, and the fact that books by women get reviewed less frequently. These books are therefore probably less likely to sell well and less likely to be considered for major awards. Importantly, the 2012 Count found that more books by women were reviewed in 2012 than in 2011, but that there are still “stubborn gender disparities” (n. pag.) in the field. CWILA contends that more books by women were reviewed because their Count drew attention to the issue of the underrepresentation of women in book reviews. For example, Mark Medley, the books editor of the National Post, explicitly stated in an interview that the 2011 CWILA Count prompted him to address the representation of women’s books and women reviewers in his section.

In 2011 and 2012, Canadian Literature did well in the CWILA Counts. We have about a 50/50 spilt of male/female authors reviewed and about a 60/40 female/male spilt of reviewers (see the interview about Canadian Literature by book review editor Laura Moss). There is evidence that other publications are making shifts towards ensuring that they are reviewing roughly the same number of male and female authors each year. The CWILA Count is an example of how bringing attention to institutionalized disparities can lead to creating more gender equality in the arts.

The CWILA Count represents a different way of doing feminist criticism. By making publications aware of issues of gender representation in a clear, objective way, CWILA raises the issue of a gender bias towards male writers.