Here we offer a close reading of the non-semantic visual poem, “this half is for the ceremony” by derek beaulieu. This is followed by several other poems, previously published in Canadian Literature, that illustrate other visual poetic strategies for a disruptive material engagement with visible, written language.

this half is for the ceremony by derek beaulieu 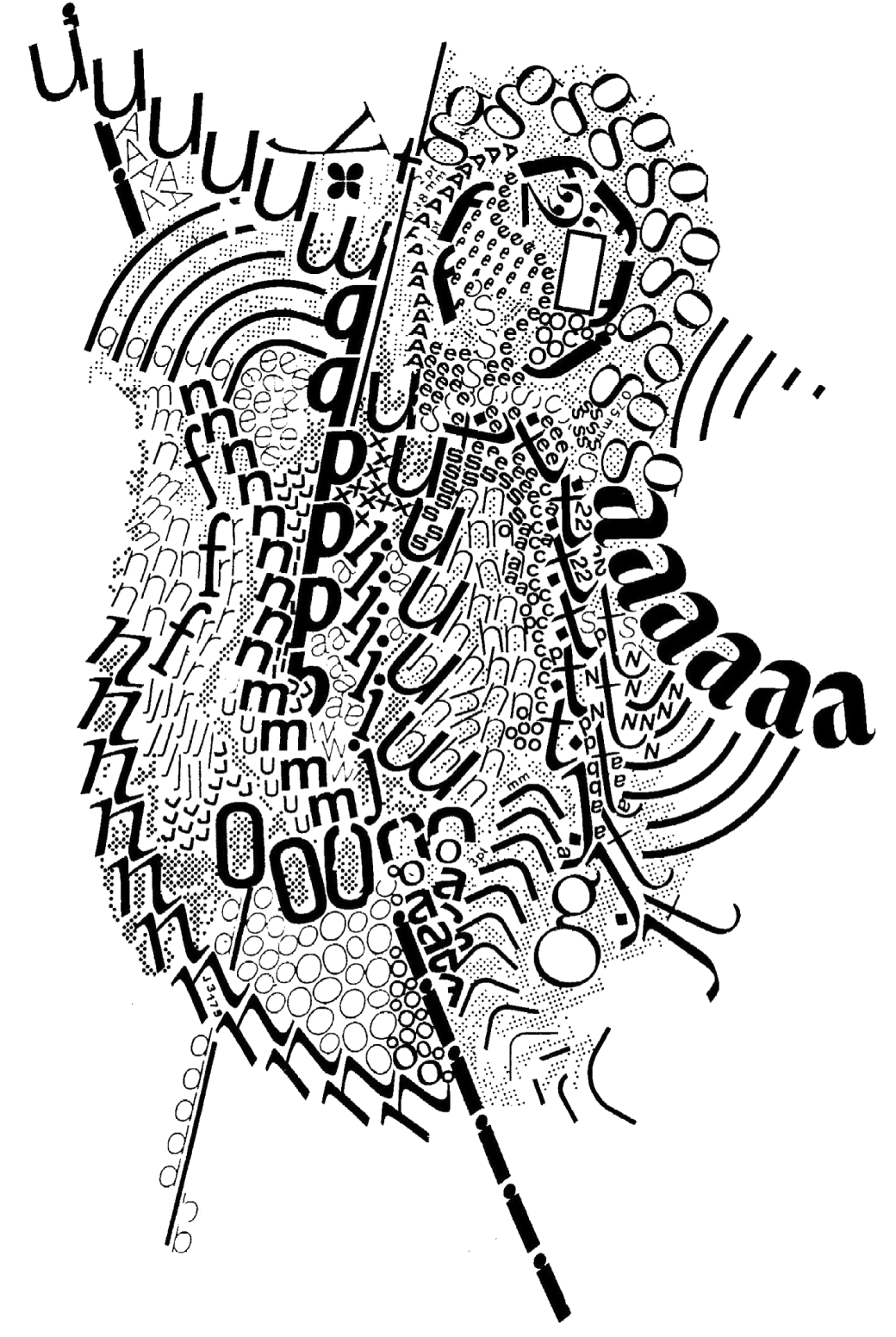