Print or
Save as PDF
Please Note: If you are using Mozilla Firefox, the PDF created using the above button will contain unusable links. Please use Chrome or Safari to create PDFs with working links.
Tell us what you think!
Case Studies Drama Gender & Sexuality Literary Works 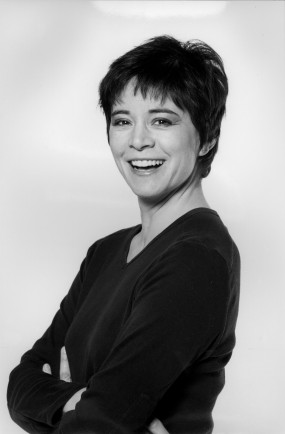 Ann-Marie MacDonald’s widely produced play, and winner of the 1990 Governor General’s Award for Drama, presents Constance Ledbelly, an academic who is sucked into and disrupts the story-worlds of two Shakespearean plays, Othello and Romeo and Juliet. MacDonald, through Constance, re-writes the interactions between the plays’ male and female characters, in the process both revealing and disrupting the gender and sexual norms and expectations that drive both stories. Furthermore, the play also offers a playful illustration of how critical analysis disrupts and re-constitutes the stories it engages with. This two-fold illustration offers a parodic critique/revision of the gender roles propagated within literature and through its analysis.