The CanLit Guides 2018 Collection is the result of collaboration between experts in the field and our editorial team. The chapters here cover a range of topics, time periods, and genres, and show the dynamic ways scholars are engaging with literatures in Canada today. 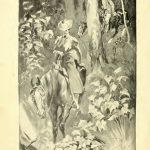 In 1900, young American suffragist Grace Gallatin Seton-Thompson published her first book, an account of her extended 1897 camping trip in western regions of the United States and Canada. This chapter contextualizes A Woman Tenderfoot within Canadian literature and within the genre of travel writing that was so popular at the time. It then suggests several theoretical approaches for reading A Woman Tenderfoot more closely. 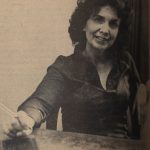 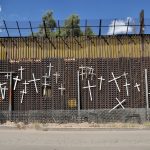 Some of the most significant names in Canadian literature—people like author Margaret Atwood and poet bpNichol—have throughout their careers played with comics as part of their larger body of work. Literary scholars have often paid attention when “serious” writers engage in comics, such as Carl Peters in his collection bpNichol Comics, or Reingard M. Nischik’s attention to Atwood’s comics in her Engendering Genre. But how do we analyze comics produced in Canada by comics creators? We now see comics appearing more frequently in college and university courses, including in Canadian literature classes. Yet the history, scholarship, and language of literary study do not always neatly transpose onto the world of comics. This chapter is designed to introduce new comics readers to the history of creating and evaluating comics in Canada and to the practice of reading them as scholars. 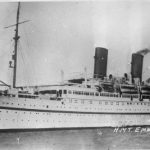 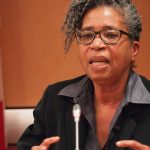 Dionne Brand’s No Language Is Neutral (1990) is a set of poems that can be understood as a meditation on migration. The book addresses the theme of movement from one location to another as it describes a journey from the Caribbean to Canada. In doing so, it outlines (and asks questions about) a conception of identity that is influenced by movement, dislocation, and variability. The following sections of this chapter summarize some scholarly debates that have taken place around No Language Is Neutral and outline some strategies for interpreting how Brand treats the experience of migration and related topics. 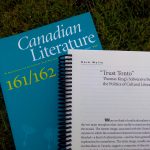 When your instructors guide class discussion toward particular topics, or set assignment questions that encourage you to think about particular issues, they are implicitly teaching you what is of current interest in this field. As they guide your reading and thinking, they are inviting you to join the scholarly community in its ongoing conversation about pressing topics in Canadian literature studies. This chapter similarly invites you to further understand and participate in this scholarly community by highlighting some of the most frequently recurring and characteristic motivations that inspire professional scholars to make their arguments in this field. It explores how these motivations shape the development of articles in the field. And it will invite you to consider adopting these motivations in your own essays, or to see how you may have already started adopting them—perhaps even without realizing it. 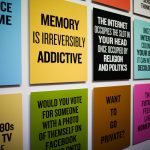 Douglas Coupland’s 2009 novel Generation A exposes and probes core cultural anxieties related to isolation, mass commercialism, and environmental destruction—threats that feel imminent in our current digital world. As you study Generation A, look beyond this surface to consider how the thriller narrative is linked to the novel's larger concern with storytelling. Because, ultimately, the novel is a story about storytelling, structured as five interconnected narratives, each with embedded “campfire” stories the characters tell each other. In the end, the characters’ sharing of stories is integral to the novel’s outcome. 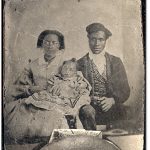 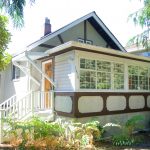 Joy Kogawa’s novel Obasan (1981) is a powerful narrative about a woman’s attempt to understand her familial past and the historical and cultural legacies she has inherited as a Japanese Canadian. Decades after its first publication, Obasan still captures the attention of many readers and is widely taught in schools, colleges, and universities in Canada. The novel has also received a great deal of critical attention—there are a number of book chapters and articles on Obasan. This chapter serves as an introduction to the novel and some of the scholarly conversations that surround it. In particular, it explores the important and interrelated themes of silence and speech, and memory and history; and it suggests some strategies for close-reading the novel. 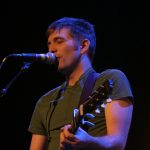 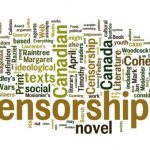 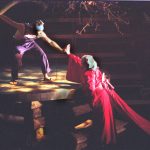 The play Burning Vision, by Métis Dene playwright and filmmaker Marie Clements, is an extraordinary exploration of interconnectedness across diverse histories, cultures, languages, and places. The play traces several intertwined historical trajectories, but the more familiar historical event it narrates is how the atomic bombs that were dropped by the United States on Nagasaki and Hiroshima during World War II were made from uranium mined from the lands of the Sahtu Dene First Nation near Port Radium, Northwest Territories. Although this event indelibly and permanently connected these two places in terms of trauma, disease, and environmental poisoning, it also later generated more positive relations of responsibility, accountability, and mutual recognition. 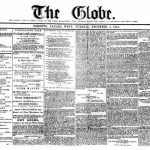 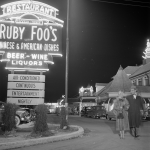 This chapter identifies a growing body of Canadian literary works depicting Chinese restaurants as sites and sources of narrative, and seeks to answer a series of questions. What are the characteristics of the genre of restaurant literature? What are the key texts—those responsible for shaping, reshaping, and innovating this genre? What historical contexts have influenced this genre’s development? This chapter looks closely at a representative selection of restaurant literature in order to explore ways in which authors have written Chinese restaurants into the literary landscape, and to understand storytelling’s ability to introduce readers to new characters, cultures, and perspectives over time.