Roughing It in the Bush by Susanna Moodie 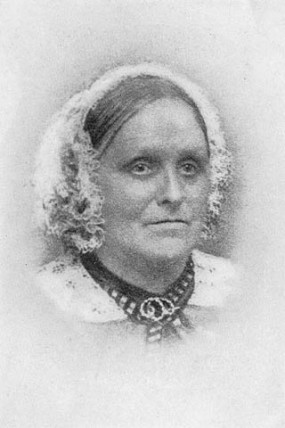 Often compared to her sister, Catharine Parr Traill—who published The Backwoods of Canada: Being Letters from the Wife of an Emigrant Officer, Illustrative of the Domestic Economy of British North America (1836) and The Female Emigrant’s Guide (1854)—Moodie’s work is sharply critical of the hardships she and her family faced in the process of creating a home for themselves in the forest. As Laura Moss and Cynthia Sugars note, while Moodie clearly writes about enduring isolation, loneliness, privation, and adversity, she also writes about the sublime beauty of her adopted home and the pleasures of living there with her growing family and her husband (208). It is just such ambivalence that still makes Moodie’s work important to read today.